By Envision Marketing & Designenvision
No Comments 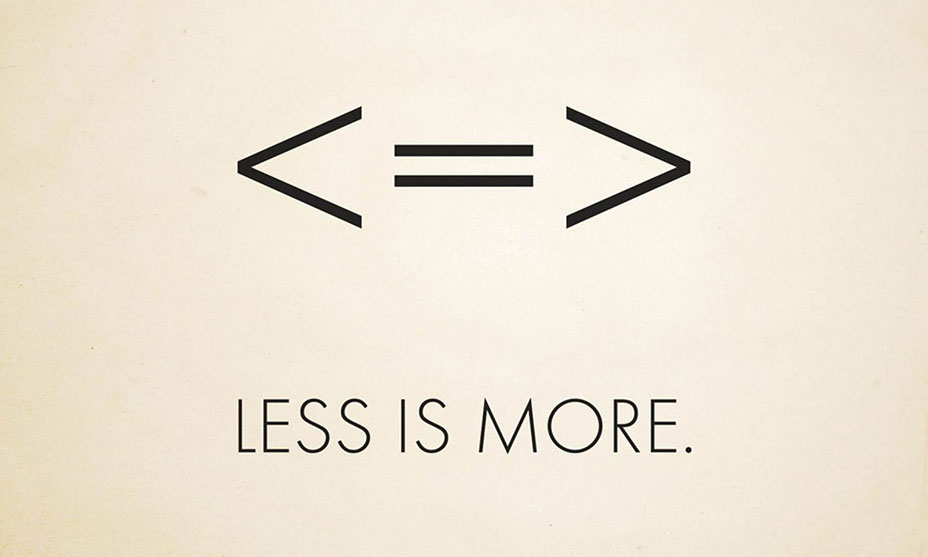 When faced with a long article, a long email or a text heavy webpage people frequently don’t read it. Their rationale is TL/DR (too long/didn’t read).  Some don’t read lengthy text as a matter of principle, some are too lazy, and others realize it will take a while so save it for later, then never read it. It is easy to chalk this up to laziness, short attention spans or Twitter.

An alternative scenario is that all of us are busy and if it takes you a page to say it, readers don’t think you’ve really thought it through. How many meetings have you attended where someone rambled on and on until they figured out what they were trying to say? How many emails have you fought your way through and found yourself screaming – get to the point!

The idea that brevity is a virtue is not a new one. Historians agree that the finest speech ever given in the English language is the Gettysburg address. It was 272 words, delivered in under three minutes. Winston Churchill, one of the great orators of the 20th century, was once asked how long it would take him to prepare for a two hour speech. He replied “oh, about twenty minutes”. Impressed, the interviewer replied – “well then for a 15 minute speech can I surmise that you would need only a minute or two?” “Oh no”, replied Churchill, “for that I’d need about two weeks”.

Editing is hard work but the reward is quite simple – people will read it. The next time you write something go back and cut it in half.

The text you just read is 272 words, exactly the same length as the Gettysburg address. Following is the same essay cut to 125 words.

When faced with a long article, email or wall of text on a website people often skip it – TL/DR (too long/didn’t read). It’s easy to chalk this up to laziness, short attention spans or Twitter. We’re all busy so if it takes you 20 minutes, or two pages, to say it people can justifiably ask if you have really thought it through.

Brevity is a virtue. Abraham Lincoln was famous for starting letters with “I apologize for such a long letter, I didn’t have time to write a short one.” He clearly understood that less is more. Historians agree that his Gettysburg Address is the finest speech ever given in the English language. It was 272 words, delivered in under three minutes. Food for thought.